The Oculus Rift Virtual Reality Glasses have arrived at Bluevista ! Before showing you our work, what are Oculus? Simply a pair of virtual reality glasses. Originally created for gaming, there are a bunch of other apps you can pull out of it, as you will see! Ok… I admit it, we started by playing but we quickly got down to business. We have listed a number of possible applications, and the first idea we picked up was 360 ° video immersion. So we got a 360 ° shooting kit for 6 GoPro Hero 3+. We then put everything together to encode a 360 ° video, then it was time to test with, first of all, a 360 ° player, but online! (To go a little further than a simple desktop player

Following this, we tested 360 ° readers compatible with the Oculus. Great ! But… at Bluevista we are fully satisfied, only when we have managed to do things with our little hands. So we started with Unity 3D technology, to anticipate other ideas that emerged during brainstorming (but I won’t tell you more for the moment! 🙂

And here is the result of our test on Unity! Application link just ….. HERE …. Enjoy !! (Be careful without Oculus it’s not very funny) On the Equita Longines Lyon trade show, when we don’t... 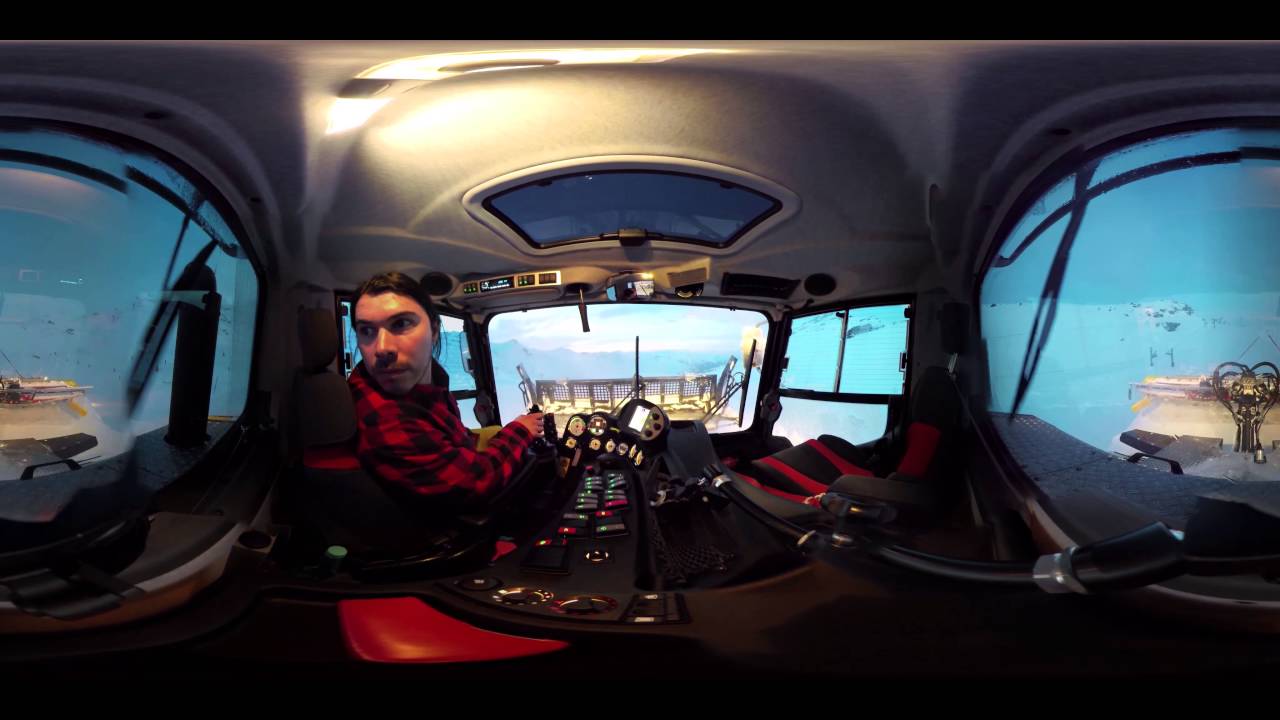 3D motion design and mapping in Paris at the Rodin Museum